Locomotion is a cute train puzzle game, with an endearing aesthetic and fifty-two challenging levels, developed by Polyfox over the course of three years, first as a student project and then as an independent game. It was released on Steam in May 2019, and due for a Switch release later this year. I acted as the designer and level designer, while also writing the game’s dialogue and leading private beta testing.

I’ve written several blog posts about the process of designing Locomotion levels, which you can find at the links below. 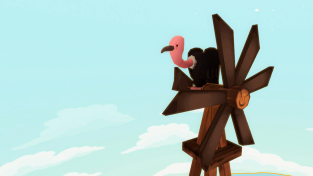 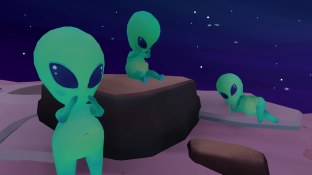 Currently Locomotion has a Positive review rating on Steam, with no negative reviews. It was selected as one of the best games of Insomnia62 by both Redbrick Gaming and The Metro, praised for it’s challenging but enjoyable puzzles and cute aesthetic. 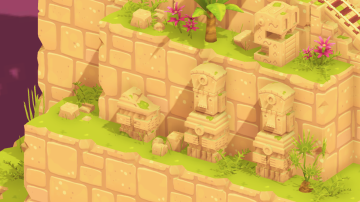 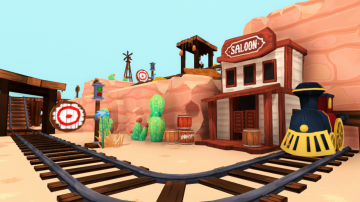 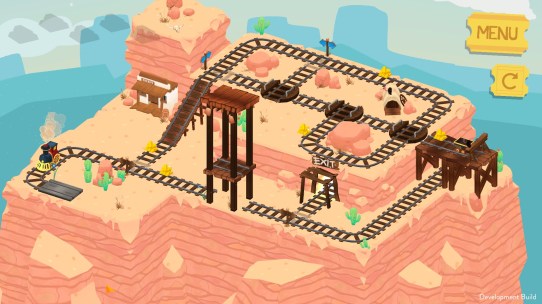 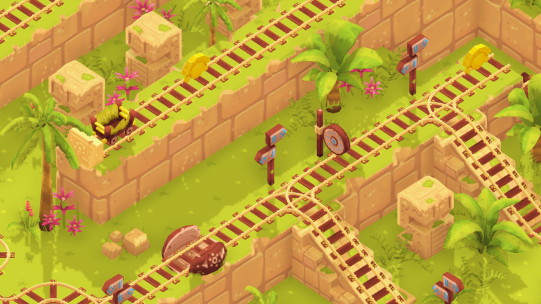 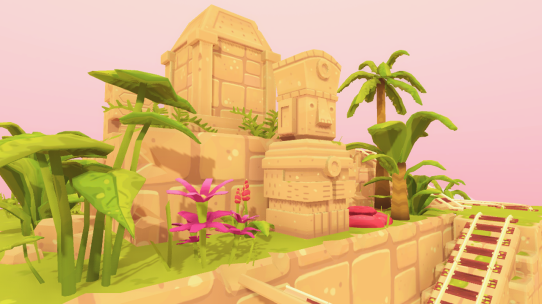 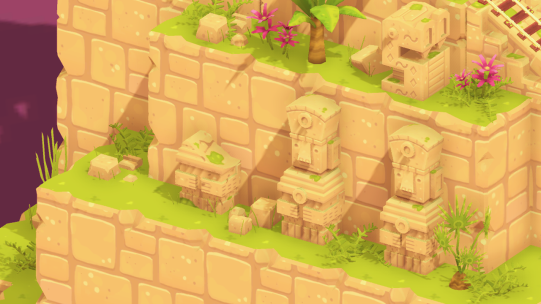